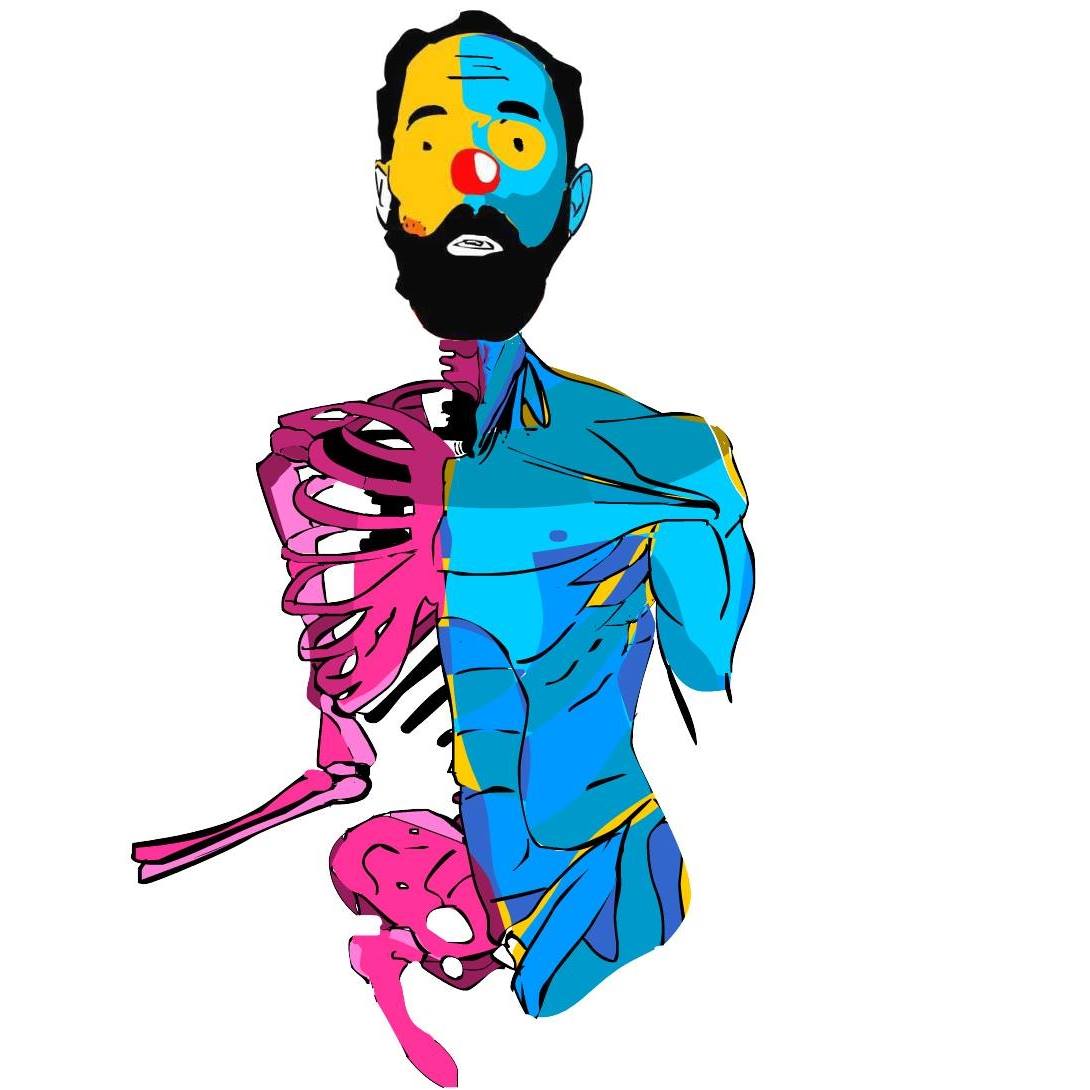 With the use of a single image DOGU is able to tell a whole story using maximum cynicism, tenderness and creativity! The only thing we know is that it was born in Northern Russia in December 1982. As a young adult it fled to Turkey because it could no longer stand the cold or its people’s way of life. It particularly disliked fish, the only food in that part of the country. In Turkey it got involved in art and discovered plasticine, which it would never stop using. Recent rumours say it is living and working in an underwater capsule at the bottom of an unspecified alpine lake. During its travels Dogukan Belozoglu manages to interweave various collaborations within different environments and contexts thus creating a network of contacts and visitors beyond the national borders.

In 2011 the DoGukan Movement was founded. The team is made up of Deejay, chef, barman and various technicians – they take care of organizing DoGu’s major events and exhibitions.

​The DoGukan Movement handles everything apart from the actual plasticine itself.